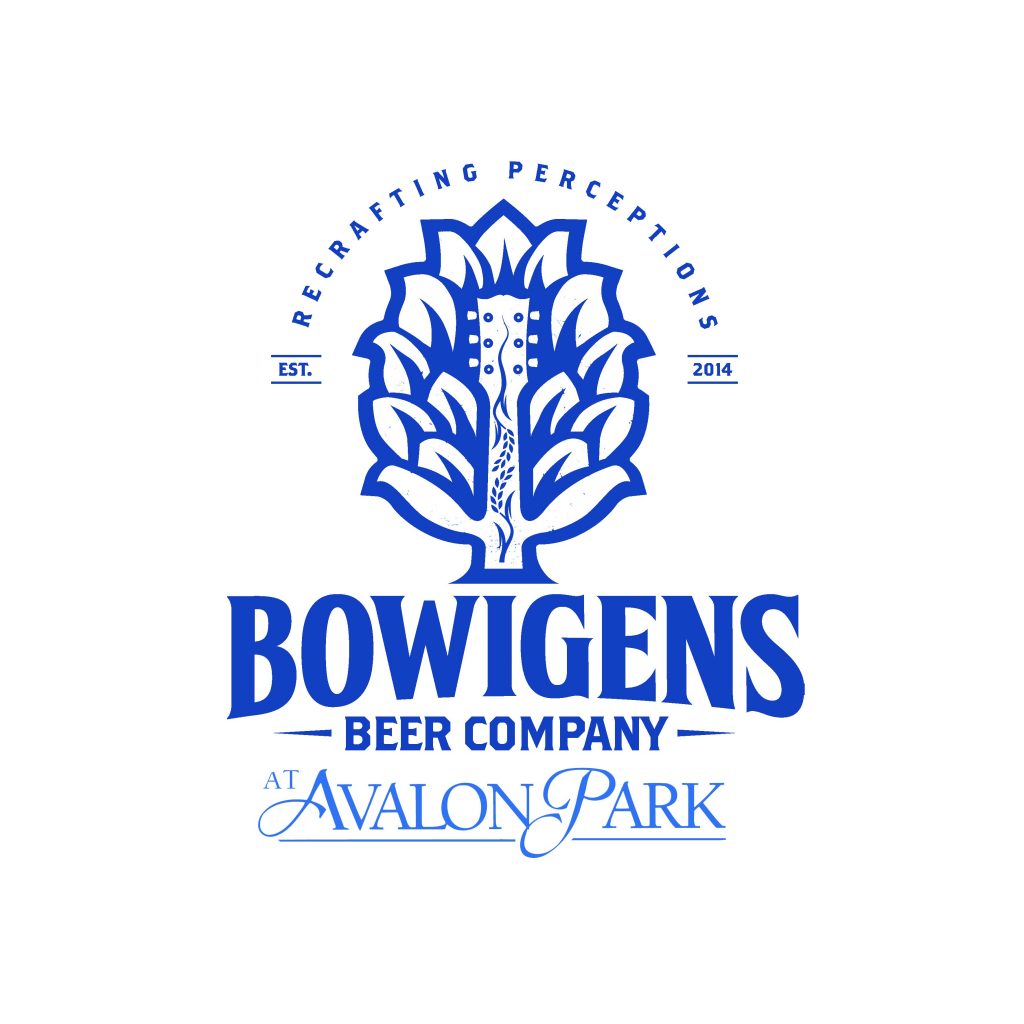 Bowigens Beer Company is an American craft brewery based out of Central Florida. Pronounced Boh-Wee-Ghens, the brewery’s name is a portmanteau of its two owners, Bobby Bowen and Kevin Wigen.

Long-time Central Florida friends, the pair met as band members in the Orlando music scene and quickly bonded over their shared love of craft brewing. Bowen had begun his brewing journey in his tiny NYC apartment before moving back to Florida where he perfected his craft at home with eight refrigerators while also working at an Orlando brewery to learn how to brew on a larger scale. 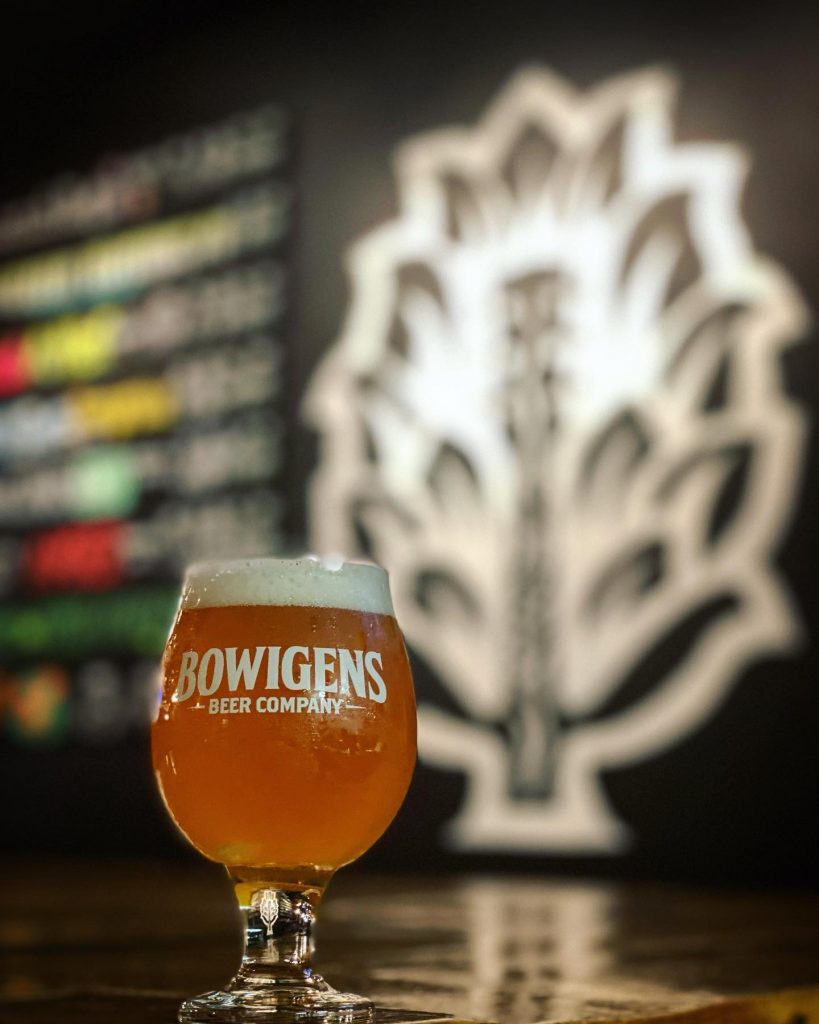 With his wife encouraging him to move his homebrewery into a facility, Bowen partnered with Wigen to turn their garage-based hobby into a new business venture, establishing Bowigens in 2014.

In 2015, they opened their first 3-BBL (Beer Barrels) brewery/taproom in Casselberry, FL before expanding in 2019 to open a 7-BBL production facility in Longwood, FL. Currently, Bowigens is preparing to open their second taproom and third overall location at the Marketplace at Avalon Park.

Ahead of the new taproom’s summer 2021 opening, co-owner Bobby Bowen shares some of his insight and passion that inspires Bowigens’ award-winning beers.

“At Bowigens we consider ourselves artistic brewers,” he says. “We specialize in creative, innovative, and full-flavored beers. We believe in creating a product free from limitations. A product made with flavor quality in mind, not cost. Quality is of utmost importance to us, so we will never put out anything that we don’t stand behind 100 percent. We are not interested in creating a beer unless we feel we’re making something that we are truly passionate about.”

Bowen’s passion and love for cooking played a role in inspiring recipes and has driven him to brewing multiple award-winning beers such as: 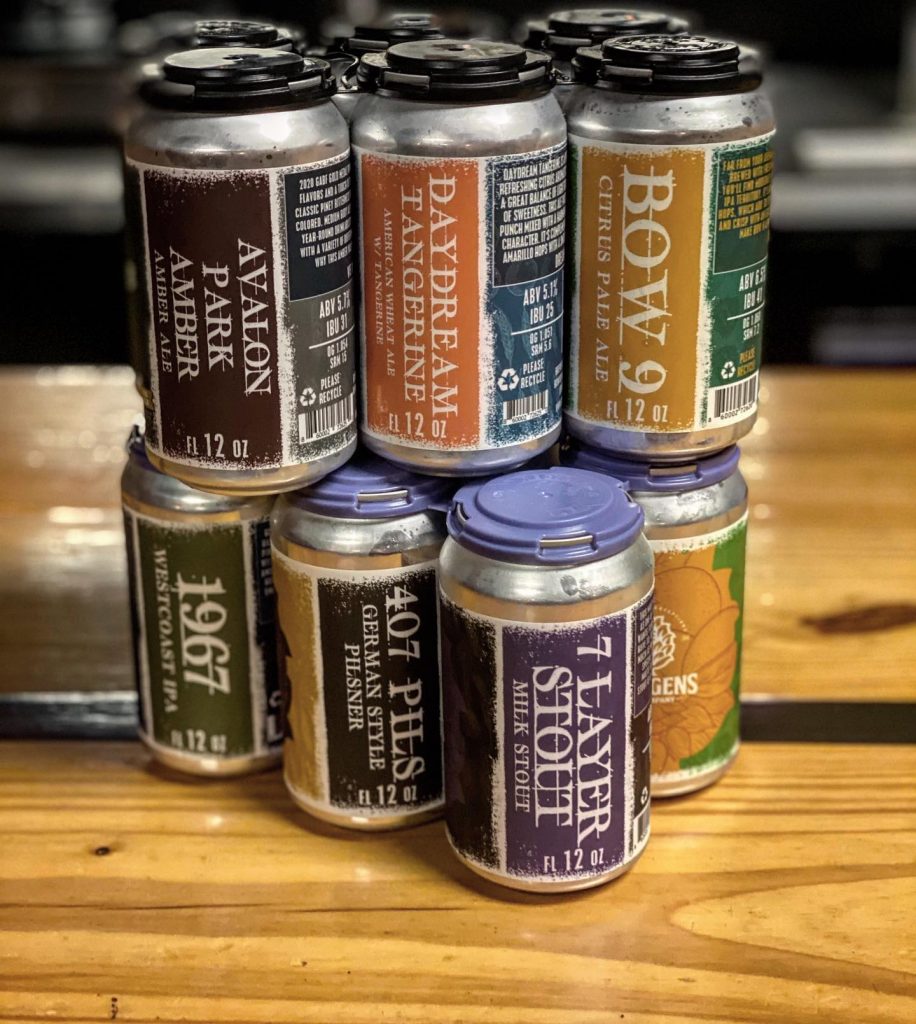 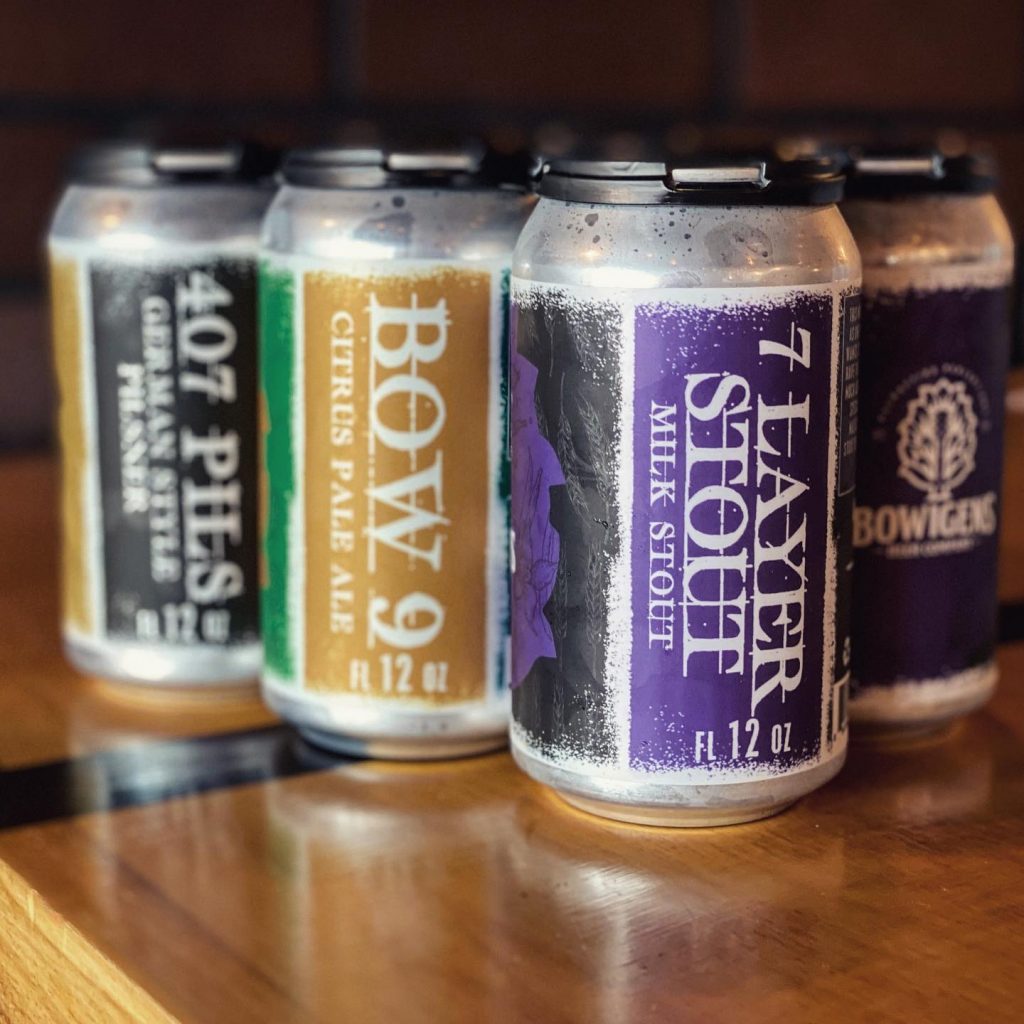 “Our core line up, which we brew year round, has a variety of styles to choose from. It’s impossible to pick just one of those beers as a favorite. Beer has such a wide range of flavors from our 407 Pils to our 7 Layer Stout, your taste buds will rejoice with how each beer has an amazing balance of eclectic flavors.”

As far as his personal favorite brew, Bowen says that it all depends.

“I enjoy all of our beers and each has a unique flavor profile. Selecting my favorite beer to drink depends on the day, weather, what I’m eating, time of year, and mood I’m in. Beer is not just about the ingredients, it’s about passion, art, a time and place, and it’s a medium we can express ourselves with.”

Bowen is excited to share his passion for the craft brew experience with the growing east Orlando community of Avalon Park.

“We’re all about the experience. We’re about that ‘epiphany moment’ when you had the first craft beer that opened your eyes to what beer could be. We’re excited to open in Avalon Park. Bowigens is known for recrafting perceptions of what beer can be and we feel Avalon Park is the perfect location for our next chapter.”

Located on the first floor of the Avalon Innovation Center in the Marketplace at Avalon Park food hall, Bowigens’ 27-seat indoor/outdoor bar will feature over 20 craft beers and wine. 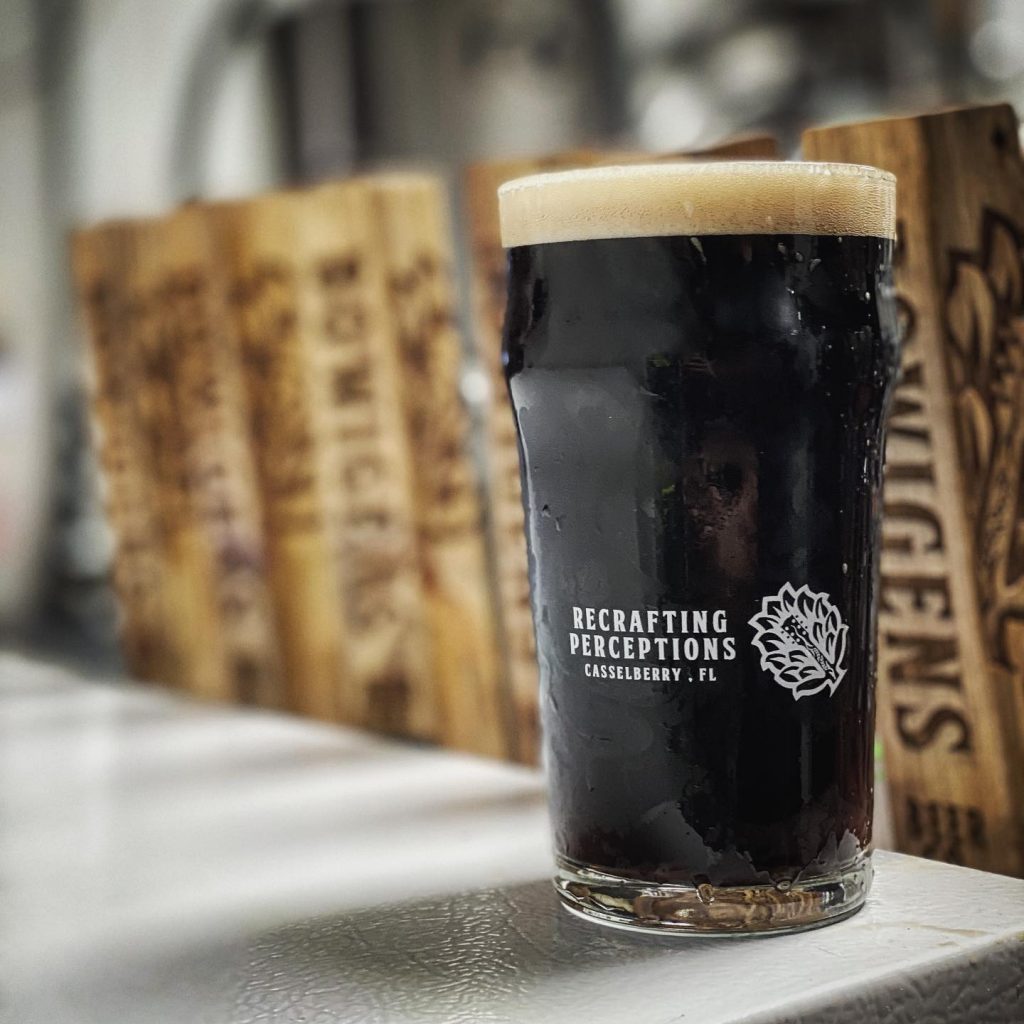