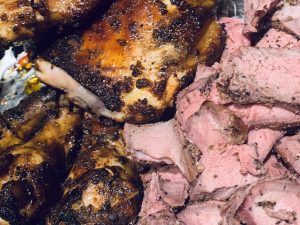 Over the years, Dan Ashby has worked many jobs in the food service industry. From his start as an overnight dishwasher at a truck stop through various positions at fast food joints, bars, and Tex-Mex restaurants, Ashby spent his college and early professional years working in and out of restaurants before enjoying a 20-year career in corporate America.

However, the corporate guy-turned-Owner/Pitmaster of BBQ50 BBQ Catering honed his culinary skills by spending hours as a child watching his grandmothers work in their kitchens.

“I was trained in the kitchens of Barbara Ashby and Gertrude Loyd. They were my grandmothers and taught me the basics to make delicious Southern food. When I was eight, I remember watching my grandmother make scratch chicken and dumplings. She would hum to herself when she was in the zone. If she was making supper, she was one hand with the spatula in the pot, and one hand cradling an ice cold gin and tonic humming away as the goodness boiled so slowly. Those chicken and dumplings were perfect every time. I can still smell them.”

By the age of 16, Dan was cooking for his family to help get food on the table as both of his parents worked. When he needed to make some sides for his meals, he turned to a series of cookbooks written by his Uncle Jimmy that were filled with recipes from the best grandma and mom cooks of the Midwest. The books got his creative juices flowing, leading him to experiment with new recipes and tastes. One such experiment resulted in a memorable moment: “I set my kitchen on fire when I was 21. That was fun.”

While the literal flames were extinguished, his fire for cooking grew. Soon, he decided to try his hand at BBQ. “I’m always learning and trying my best. I spent hours and hours researching the origins of BBQ and how it’s prepared and smoked in its different ways.”

In 2002, Dan and his wife, Jenny, moved to Avalon Park and instantly loved it. As the neighborhood grew, so did their family and network of friends. At block parties and cookouts, he’d fire up the smoker, load it up with meats made according to his family recipes, and fill the streets with the sweet smell of smoky ribs and chicken. “It was like an aroma-magnet, pulling old and new friends out of their houses and into the streets to eat and have fun!”

After six kids and lots of long, back porch discussions, The Ashbys made the leap to do what they love for the community they love and started a family BBQ catering business. 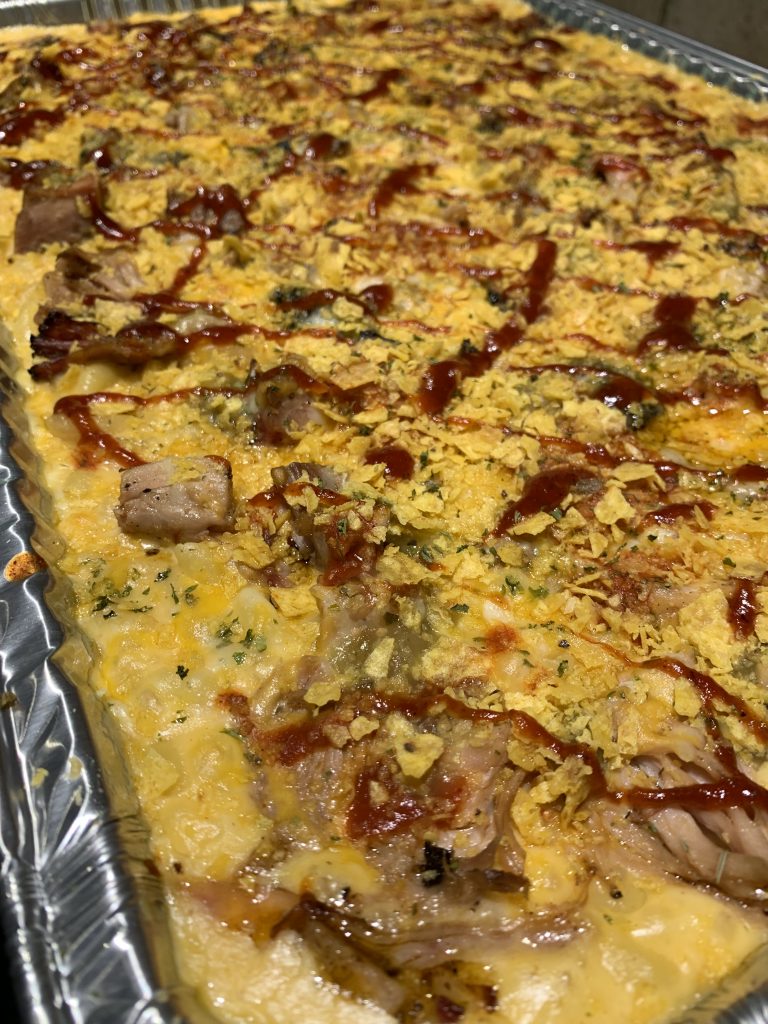 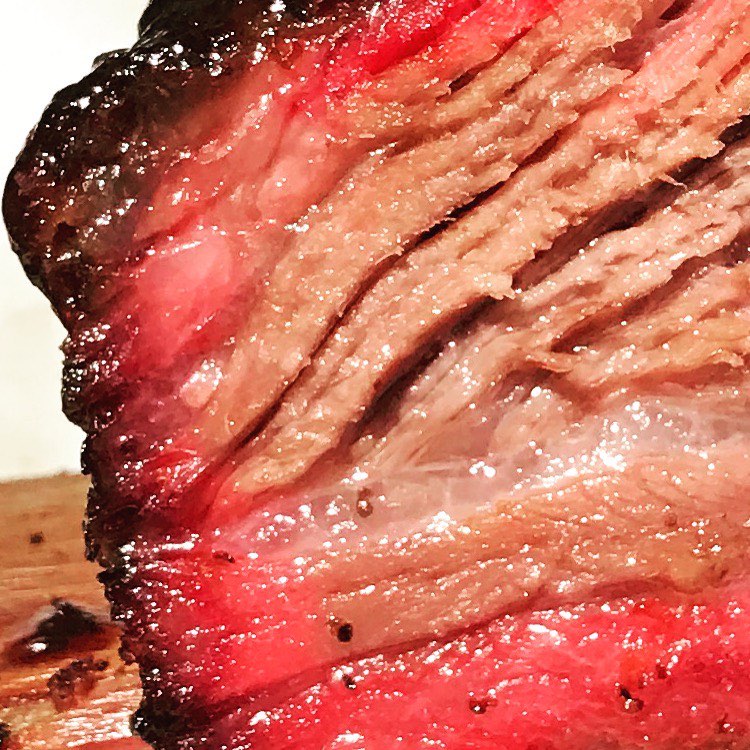 “It’s been a pleasure being part of this community for as long as we have. Cooking for family and friends has always been the best of memories. I really enjoy getting in the zone in the kitchen by myself. I love the zen it creates for me and how the smoker turns cuts of meat into works of culinary beauty.”

The name BBQ50 derived from their initial plan to serve BBQ out of a food truck along East Colonial Drive (State Road 50) from Union Park all the way to the beach; however, Hurricane Irma changed their plans for the better.

“People were flooded out of their homes and the power was out, but we cooked with fire! So, we coordinated with C3 Church to feed the folks affected by Irma. And the crisis became a blessing—we built relationships with our east Orlando neighbors, we put money in the bank, and we started to see the outlines of our community-based BBQ brand.”

To craft his menu, Dan turned to his family for inspiration.

“Our menu is like a peek into the recipe files of several generations of Ashby cooks. Some of our recipes come from Uncle Jimmy. The rubs and meats are prepared the same way Bob, my grandfather, cooked them more than 100 years ago. The Southern-style sides were first made by my Grandmother Barbara (aka GrandAshby), a woman born and raised in the Appalachian Mountains of eastern Kentucky. I’ll never forget her saying, “If you aren’t adding love and patience to each dish, then you aren’t cooking my way!”

Championed by his wife of 28 years, their kids and community, Dan looks forward to continuing to serve his “amazing neighborhood, Avalon Park,” at his newly-built location at the Marketplace at Avalon Park. 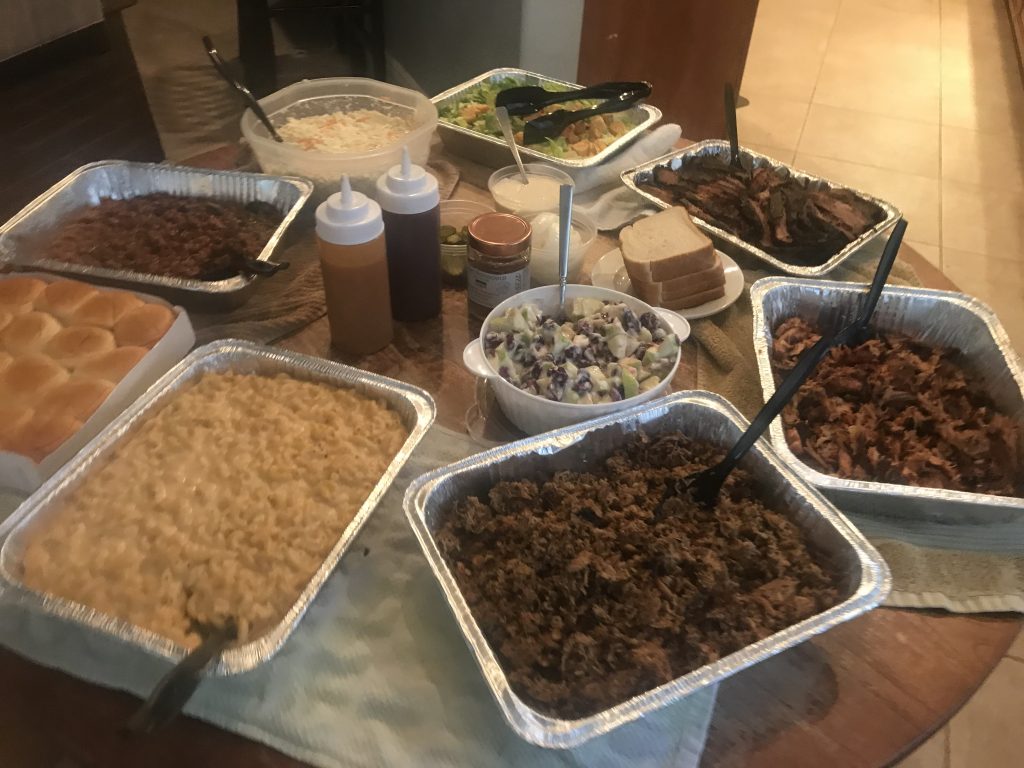 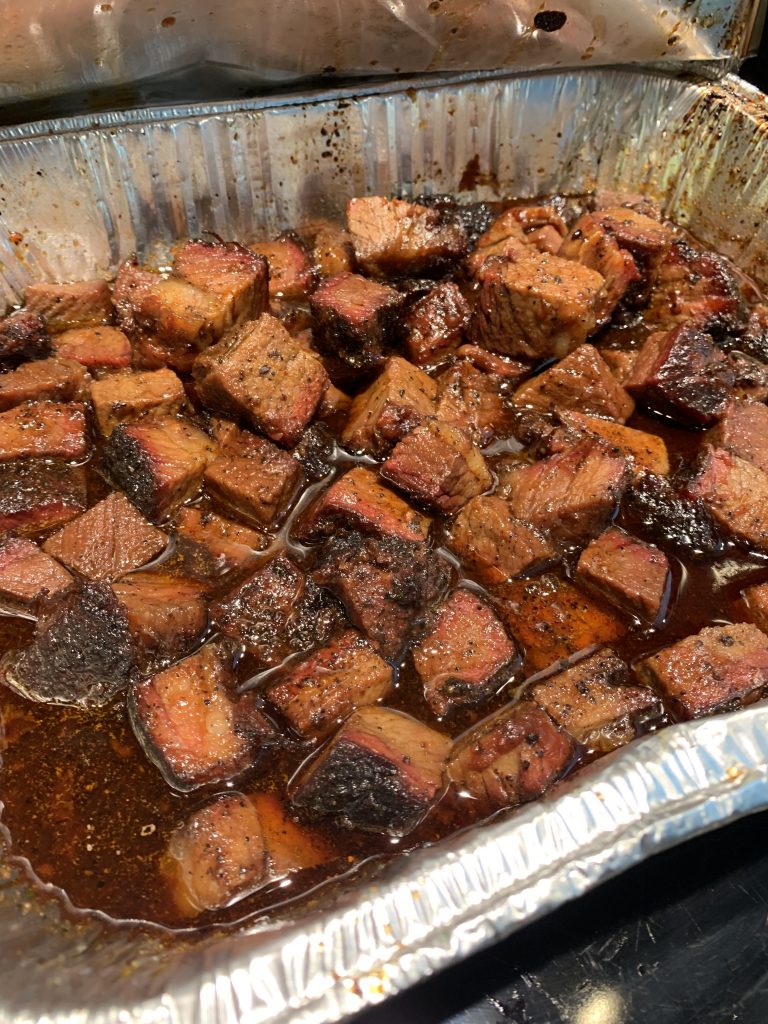 “I have been working like a nomad for years now. Finding a home for our little BBQ company has always been our biggest struggle. Two years ago, my friend came to me with the opportunity of a lifetime. I live just a few blocks from the Marketplace. The building is state of the art, brand new, and filled with all of my neighbors and friends. What better place to open?”

Located on the first floor of the Avalon Innovation Center in the Marketplace at Avalon Park food hall, BBQ50 is scheduled to open in September 2021.

“Serving great BBQ to our neighbors in a family-friendly kind of way is at the heart of BBQ50. What we do now is not that much different from firing up the smoker like we did 20 years ago in the neighborhood. And we hope you feel that way every time you eat with us.”